Welcome at the Homepage of Endless Dog Fun WK QUALIFIER 08 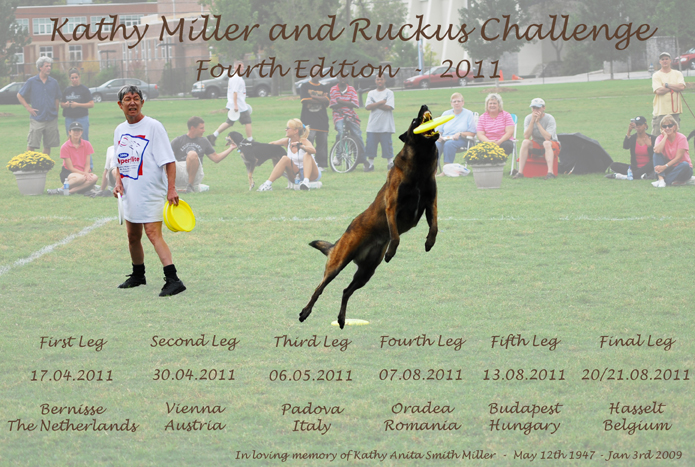 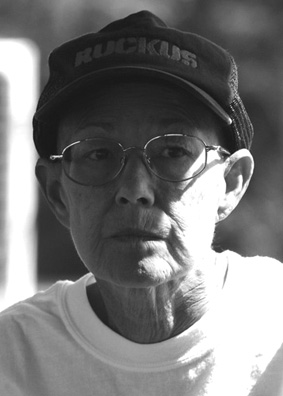 Who is Kathy Miller?

Well, actually it’s not that hard to figure out she is Mike Miller’s partner.
They have been involved in dogfrisbee from the early years and are still
actively  promoting the  sport. For decades  they have  been organizing
competitions  in all formats, judging, assisting upcoming players, helping
foreign players on the World Cups …

On top of that, they are still playing on a high level with their dogs Ruckus
and  his  sons RT and Big Boy. All three are Belgian  Shepperds,  mainly
Malinois but with a touch of Tervuren.

In 2007 the bad news of Kathy being sick struck like lightning. But as
we all know  and love her, she didn’t let it hold her back for a minute and
she’s fighting her disease with everything she can.

We (Sven, Katrien) have had the honour and pleasure to meet
them and be hosted by them at the Skyhoundz Worlds. We
really enjoyed their Pairs routine on the qualifier and were stunned by their
performance.

Althought they might have never been World Champions, we can state they
are one of the cornerstones of this marvellous sport. That’s why they really
deserve to have the Challenge  named after them. 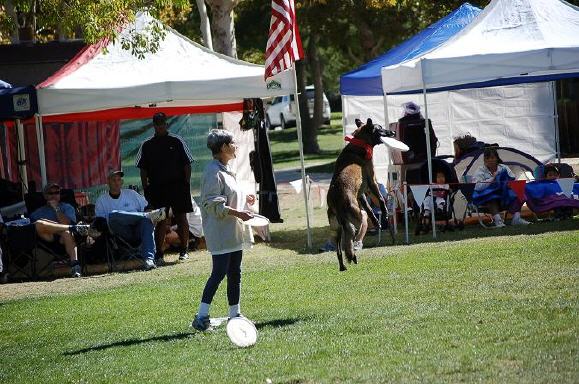 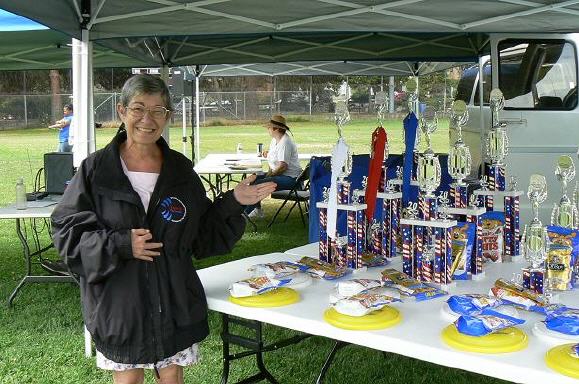